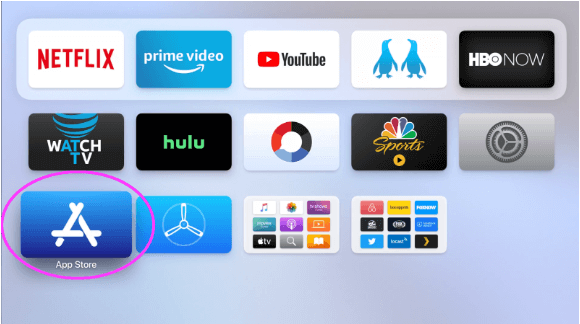 All Apple Tv users have some common questions about Apple TV. For instance, how to take screenshot on Apple TV.

You are often eager to show friends about your games or discuss fun apps or even show some weird images. Sometimes, you may need to get troubleshooting support from an expert miles away from you.

In such cases, sharing your screenshot gives a clear idea to the other person of what you are trying to convey. While it is pretty easy to take screenshots on your phone or Apple iPad, few know how to do the same on Apple TV.

In the initial versions of Apple TV, in tvOS11 and macOS High Sierra, taking screenshots was quite complicated. But now, it is pretty simple to capture the screen of your Apple TV using your Mac.

There are several methods to take screenshots on Apple TV. Here are the techniques explained in detail…

How to Take Screenshot on Apple Tv?

The old and new versions of Apple TV vary a lot from each other. If your Apple TV operates on tvOS 11 or higher, taking screenshots using a Mac is relatively easy. You need to ensure that the Apple TV and Mac are connected to Wifi.

But, if you have an older version, the process can be quite complicated. We shall explain both the methods below.

You need to first ensure that both the Mac and the Apple TV are on the same Wi-Fi network. If they are the same, you can take the screenshot easily.

You can also take screenshots with a Mac running in older versions. This process is a bit more complicated.

These screenshots are stored in your download folder in Mac or wherever your Mac regularly stores screenshots, usually on the desktop.

It is thus pretty simple to take screenshots on Apple Tv using Mac. You might be wondering about the screenshots message that occurs on your Apple TV by using a Siri Remote. These screenshots are not accessible to you for copyright purposes.

These are called ‘Stack shots’ and are used by the Apple Support team for diagnostic purposes. These stack shots are captured by pressing the Volume Down and Play buttons at the same time on your Siri Remote.

So, try the above-mentioned steps next time you want to take screenshots on Apple TV.

How to activate HBO GO on apple TV
I always have trouble installing new apps on my smart TV, this guide helped me figure it out

Adam Wishmore is an apple geek, there is no other way of putting it. Since the first generation iPhone hit the market to the latest Macbook pro, Adam knows everything there is and how to fix everything on apple devices.